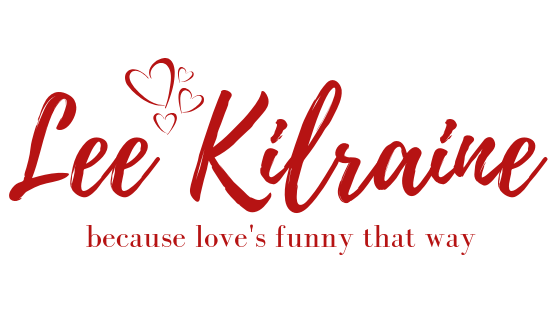 GIVE A LITTLE is out and I’m excited for you to meet Gray!

The Thorne brothers are a bunch of close-knit, have-your-back brothers. They’re also darn sexy, so there’s that. At the root of each book in this series is the importance of family. The brothers, Beckett, Asher, Gray, Ryker, Eli, and Wyatt, forged their unbreakable bond early to survive a rough childhood. In fact, their business, Six Brothers Construction, was built to reunite the brothers after too many years split apart in the foster system. Together these brothers are a family with all its fierce loving loyalty and all its imperfections.

Imperfections? Yeah, they have a few. Their dysfunctional childhood manifested itself in a few not so great neuroses and hang-ups. So yes, one could say each Thorne brother is a tangled up, emotionally closed off, hot mess of a human being thanks to their parents. But they push each other out of the safe, isolated, barbed wire spaces they’d each escaped to. And if they sometimes have too much fun while doing it, well, what are brothers for, right?

In GIVE A LITTLE, book #3, when Gray thinks he has the man flu, his brother Eli is sure a sex fast will cure him and bets him he can’t go without. That’s where the fun begins…

“You two need to go on a sex fast. It has both healing and cleansing properties.”

“Eli, where do you come up with this weird stuff?” I asked.

“Probably the same place that told you the man flu was real.”

Ash snorted. “You’re just saying that because you don’t have it. If you’d ever had man flu, you wouldn’t be so flippant.”

I looked at Ash and nodded. Sounded like we were in the same place, wherever the heck that was.

“Fine. I don’t want to do it, but you’re forcing my hand,” Eli said, grabbing out his wallet. “It’s for your own good.”

“Don’t you dare do it, Eli.” I gave him my toughest look, hoping to intimidate him enough to stop him in his tracks. I knew where this was heading.

“I have to. When a Thorne brother is suffering, we step up and help.” He pulled money from his wallet and tossed in into the middle of the table between the three of us. “I bet you both one thousand dollars you can’t abstain from sex.”

“That’s bull.” Ash rolled his eyes. “First, I absolutely can abstain. Second, you didn’t say for how long, so it’s a bulls*#! bet. Third, why the heck are you walking around with a thousand dollars in your wallet?”

All excellent points to my mind.

“For this exact moment,” Eli said. “Now, are you two in or out? Are you taking the bet or not?”

Well, heck. Here was the thing… We couldn’t turn down a bet. It started back when we were kids. Small bets—I’m talking bets where you won polished rocks or a pet frog—kept us going on the extra crappy days growing up in our dysfunctional, abusive family.

“How long?” I mean, one week, one month, or one year were very different beasts.

“Time is a constraint of a frail mind.”

“Been hitting up those hot yoga classes again?” Ash asked.

“Maybe. We don’t need a time limit. Let’s say, last man standing wins.” He looked at us both, his arms crossed over his chest in challenge.

“Oh, I’m in.” He smiled and wiggled his eyebrows up and down.